Lord of The Flies – Death of a Boy

Death of a Boy

Thrilled with their kill, Jack’s followers are blind to reason.  After Jack tells them to get Simon out he also tells them to “take care of him” and that he will handle any consequences.  The other’s have formed a feverish admiration for their leader and drag Simon to an open sandy area where they beat and kick him to death. 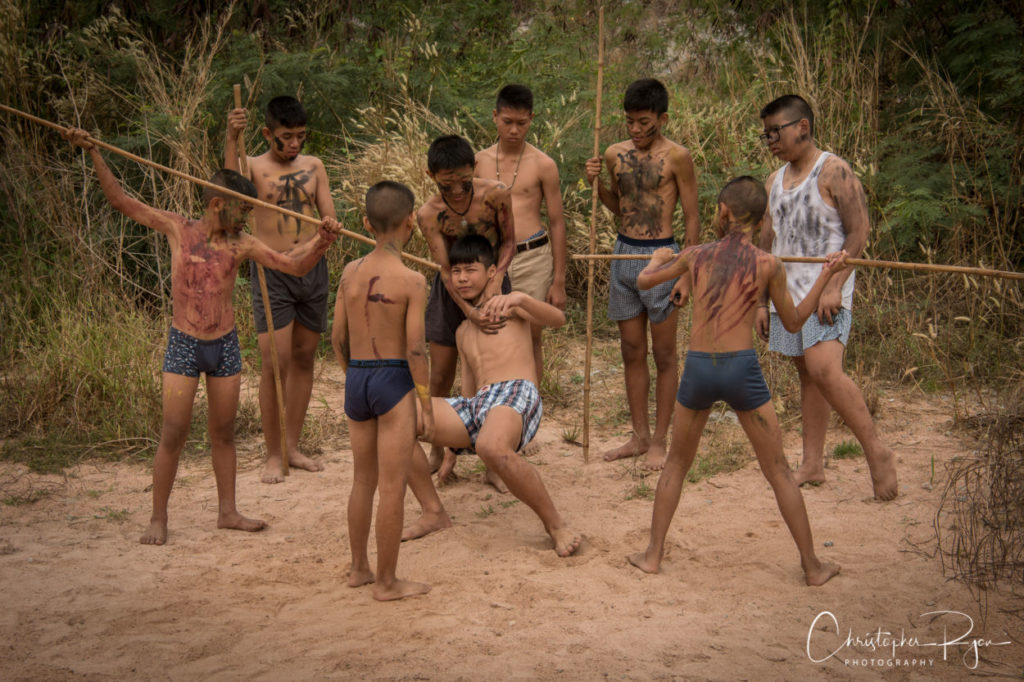 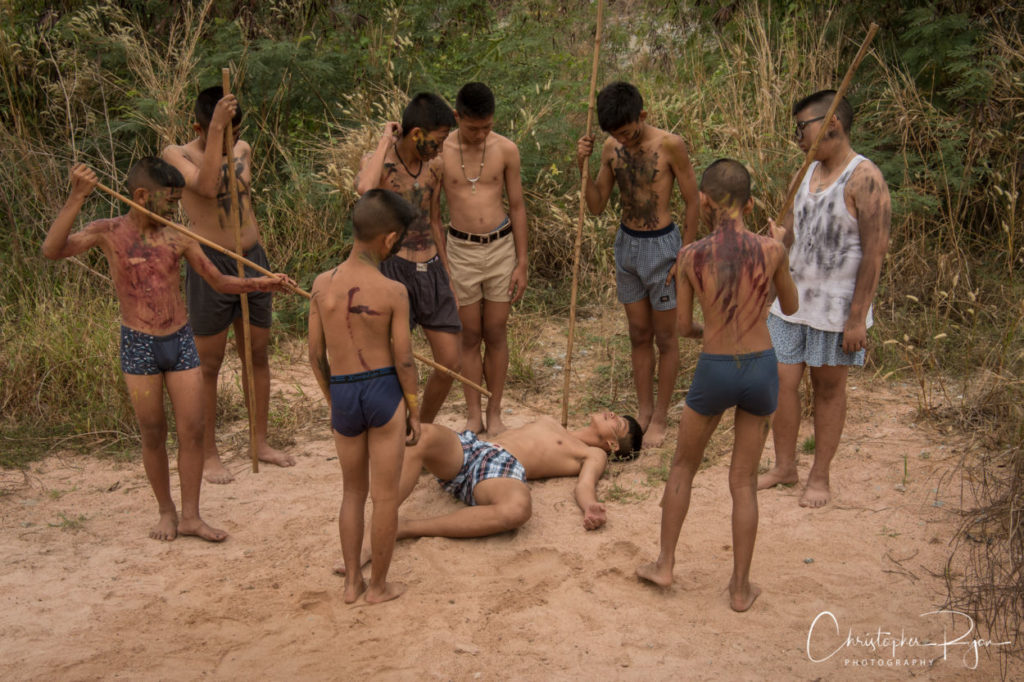 Simon lays dead after being beaten to death 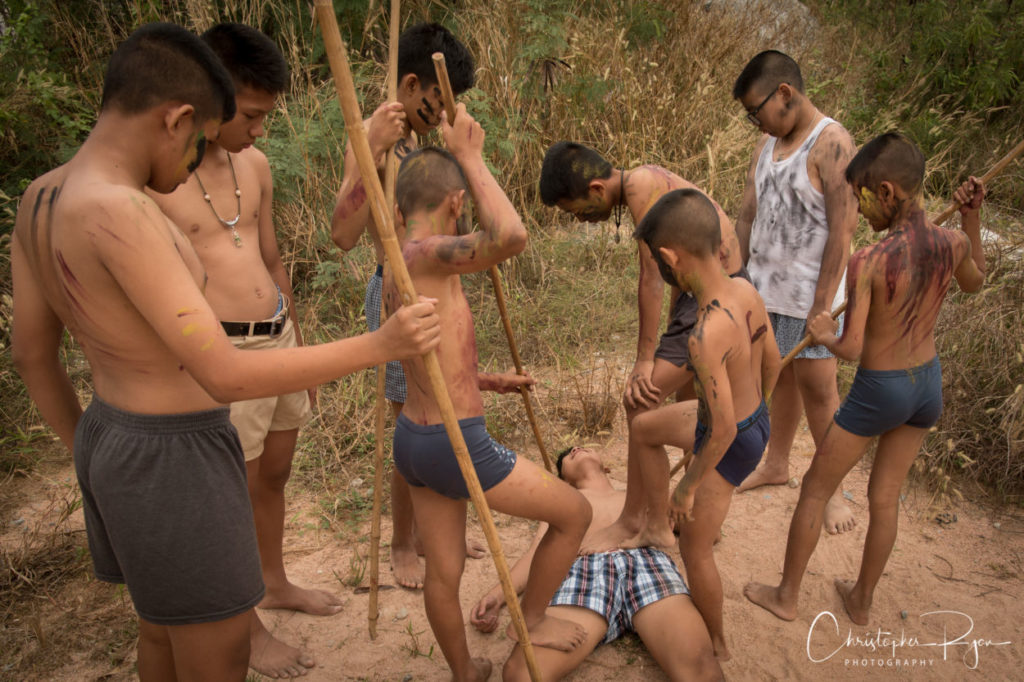 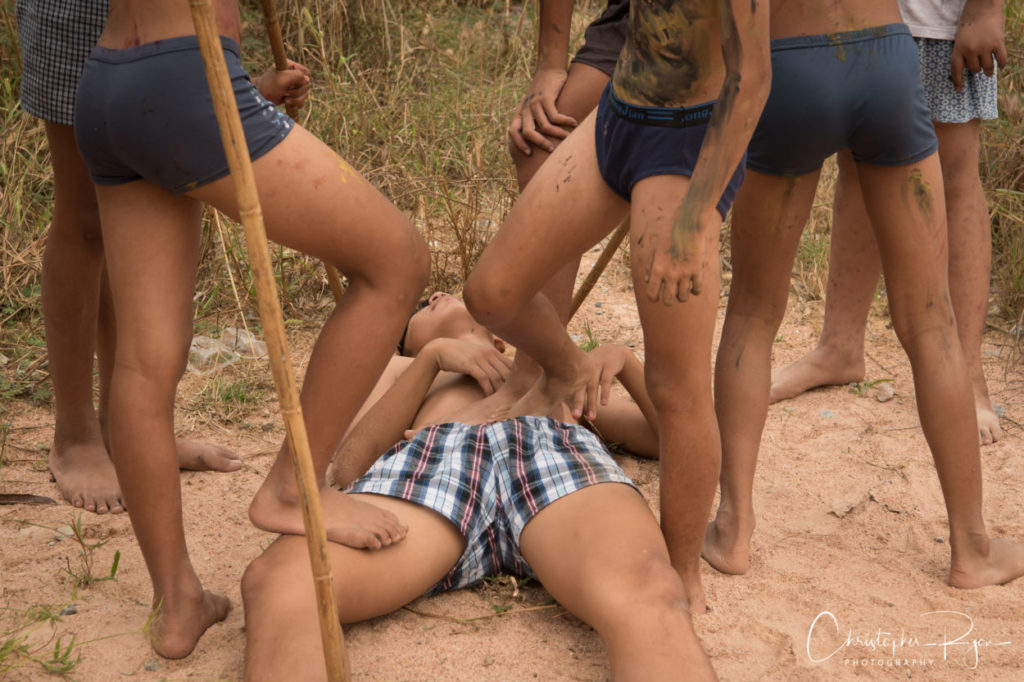