Lord of the Flies – The Fight for Power

The Fight for Power

Ralph and Jack begin to bicker.  The fight for power is apparent to all.  They argue over which is more important, shelter or food.  Jack promises he can deliver food as he is an experienced hunter.  Ralph seems to have adopted Piggy as a sort of advisor, but Jack uses this to his advantage by reminding the others that Piggy missed spotting the rescue helicopter.  Jack and Ralph order all of the other boys to meet at a spot nearby to discuss the situation.

The boys also start to notice Simon.  He is a teenager who prefers to be alone, yet is still friendly towards everyone.  Everyone finds his personality to be unusual and are not sure what it means. 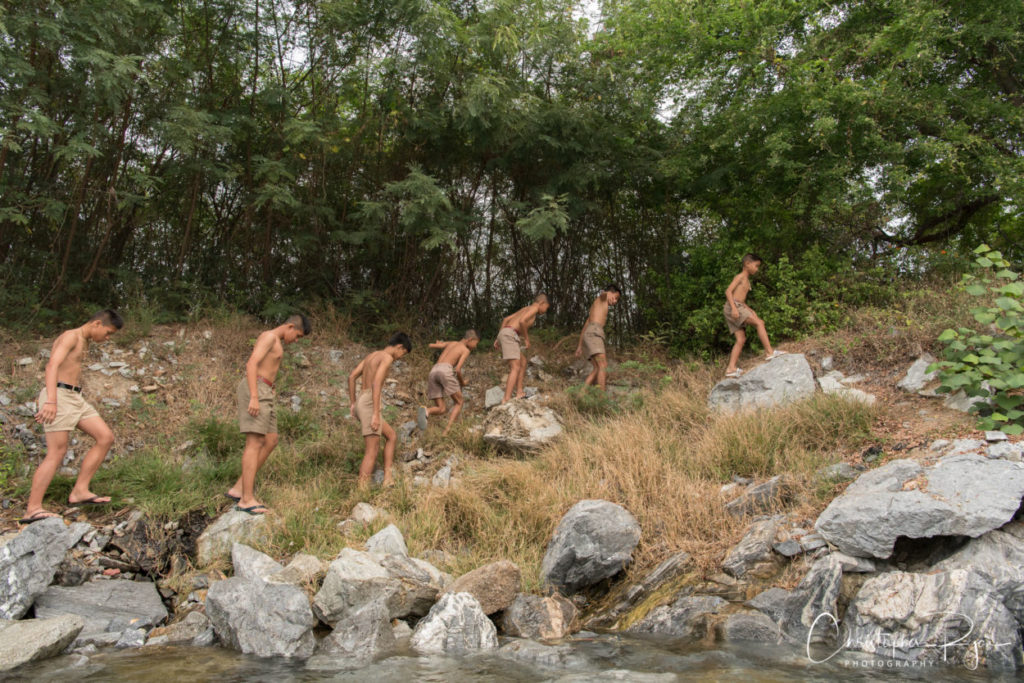 The boys are ordered to a meeting point. 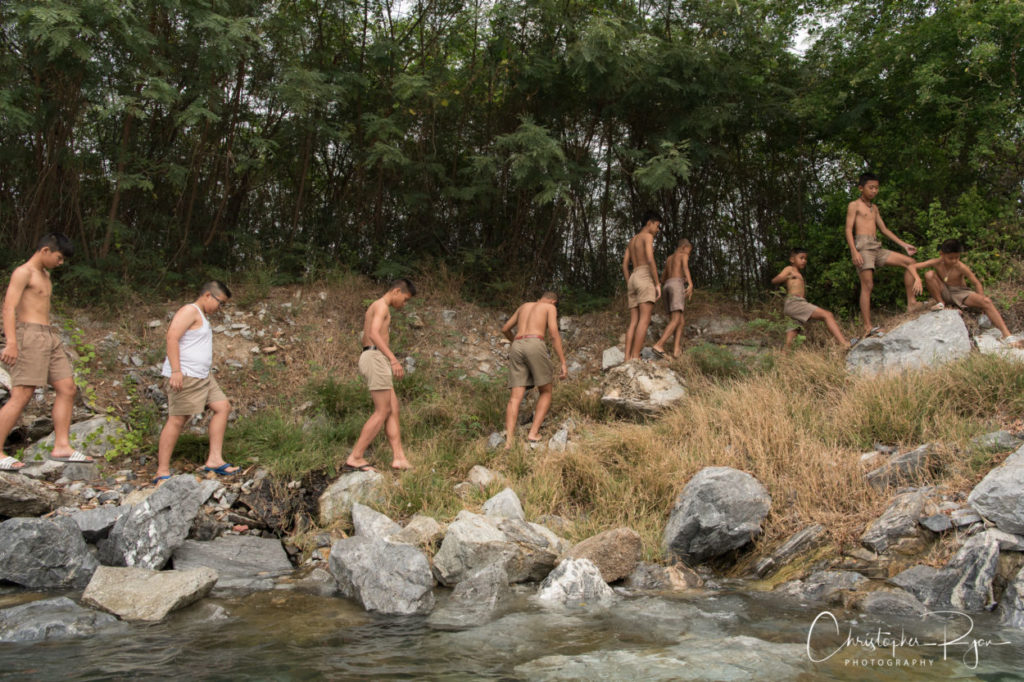 Heading to the meeting point. 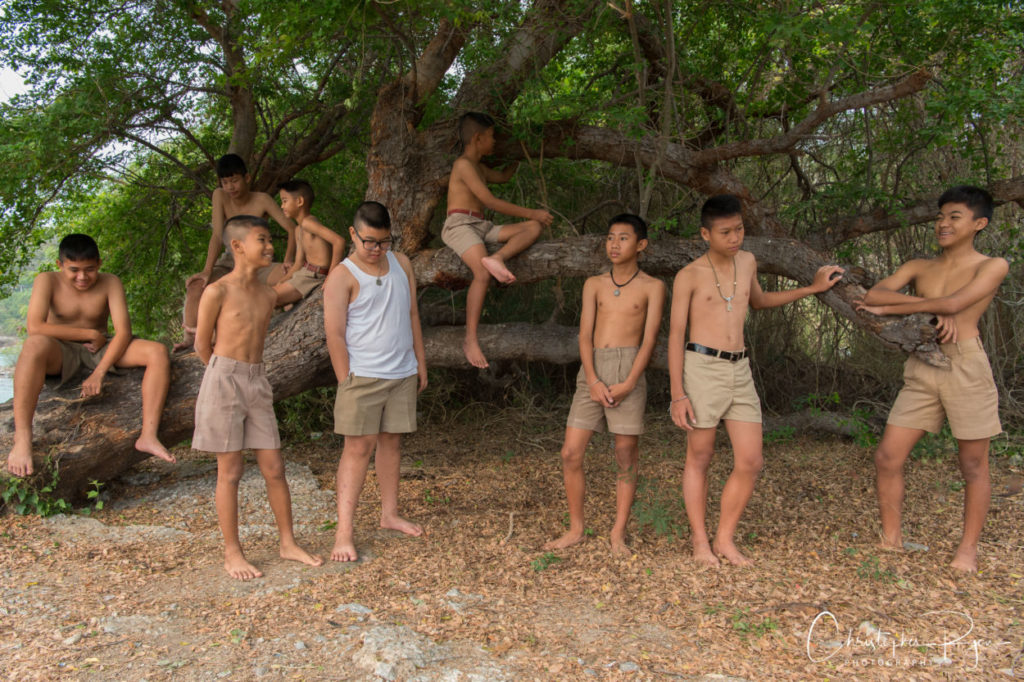 The boys take shelter from the sun on a beautiful tree as Ralph and Jack face off. 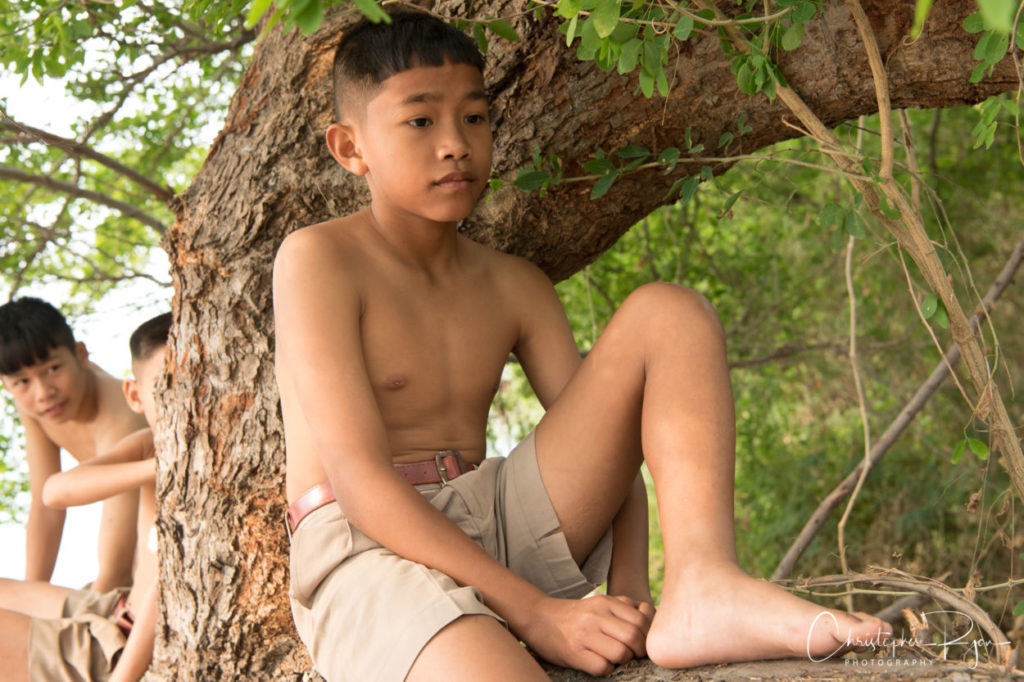 A young boy carefully listening to Jack and Ralph’s campaign speech. Simon can be seen in the background. He stays further from the other boys, but is still friendly to them. He prefers to be alone. 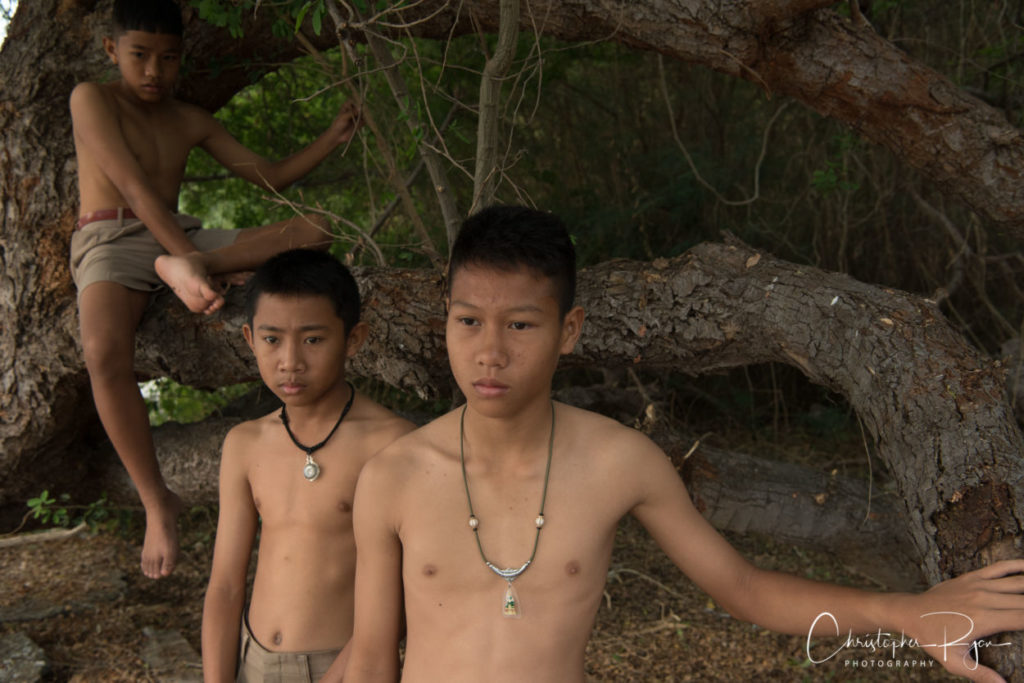 Some boys are ambivalent and just want to swim in the ocean. 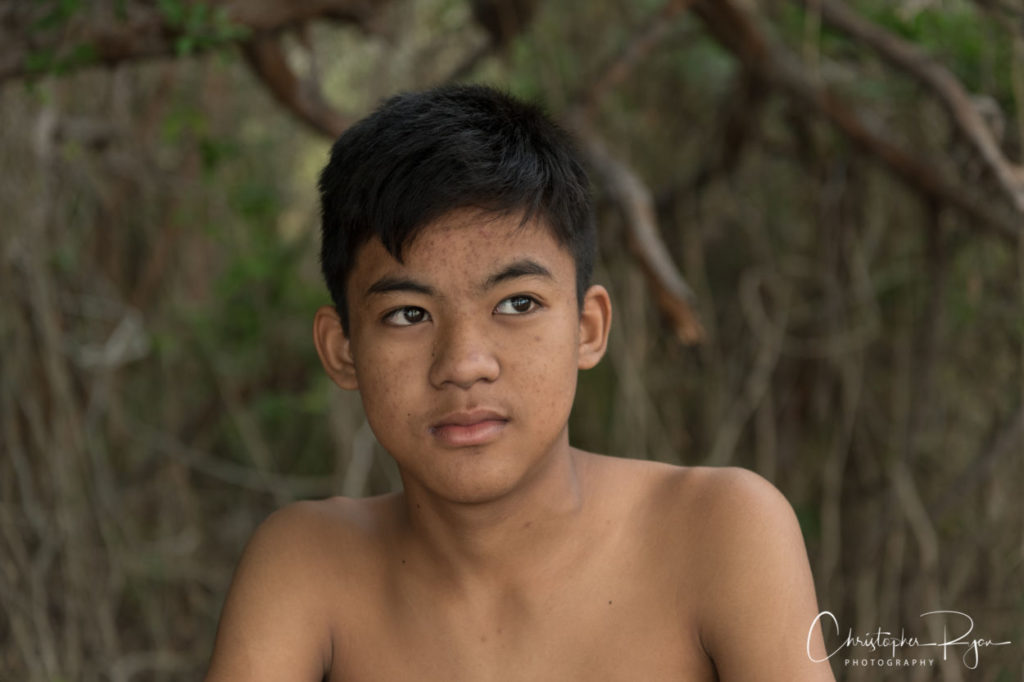 The younger boys are especially attracted to Jack’s promise of food.

End of “The Fight for Power”

Click on the image below to continue to the next gallery: “Jack Promises Food” 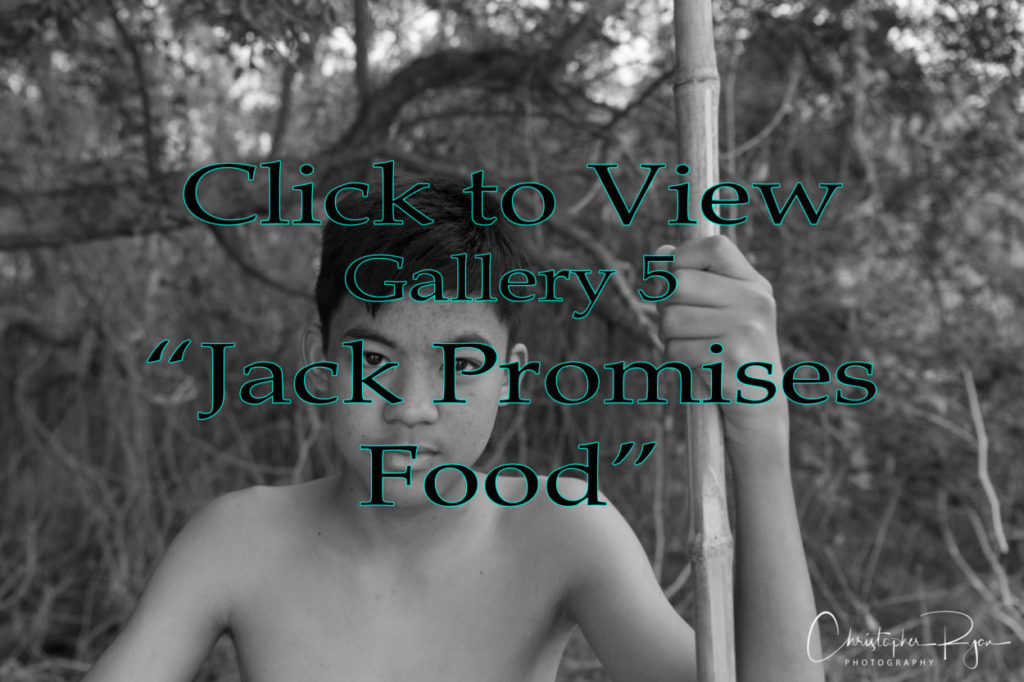