Ralph promises shelter to the boys in an effort to gain control of the forlorn group.  He locates a fallen tree and promises the younger children that it will be a fine shelter to keep them safe from the elements.  He rationally describes the various elements at play such as weather and predators.  Both Jack’s and Ralph’s platforms have merit and it is difficult to chose sides.  As a natural diplomat, Ralph invites Jack and the other boys to inspect the shelter.  While inside they are startled by some sounds nearby.  Jack loudly proclaims this is the pig he has already seen and demands his hunting party get to work. 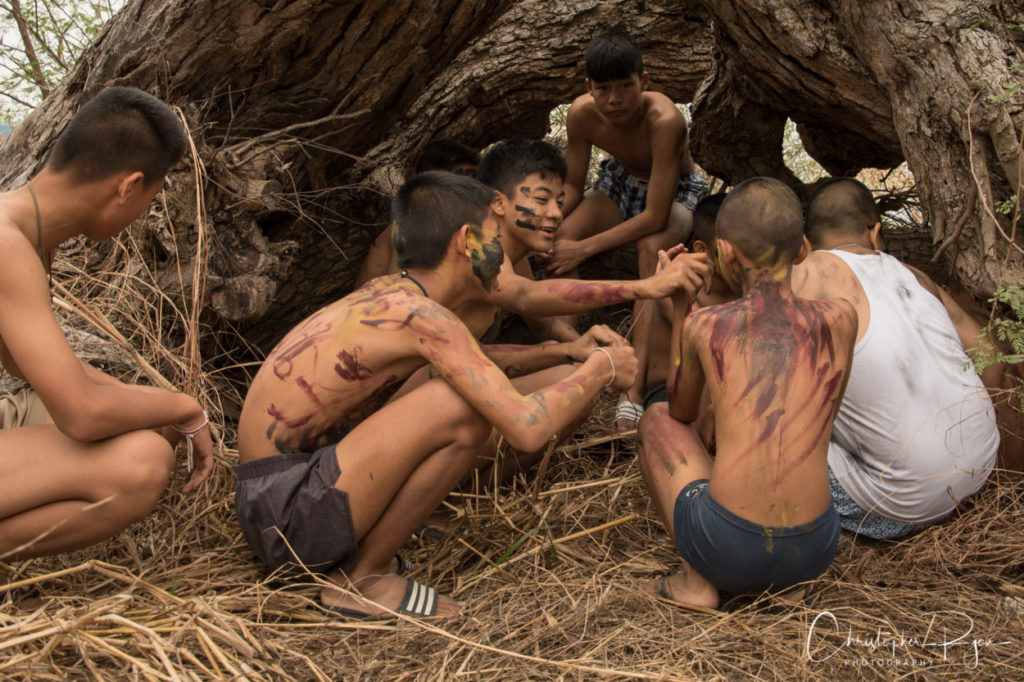 The boys try out the shelter Ralph has discovered

Click on the image below to continue to the next gallery: “Final Faceoff” 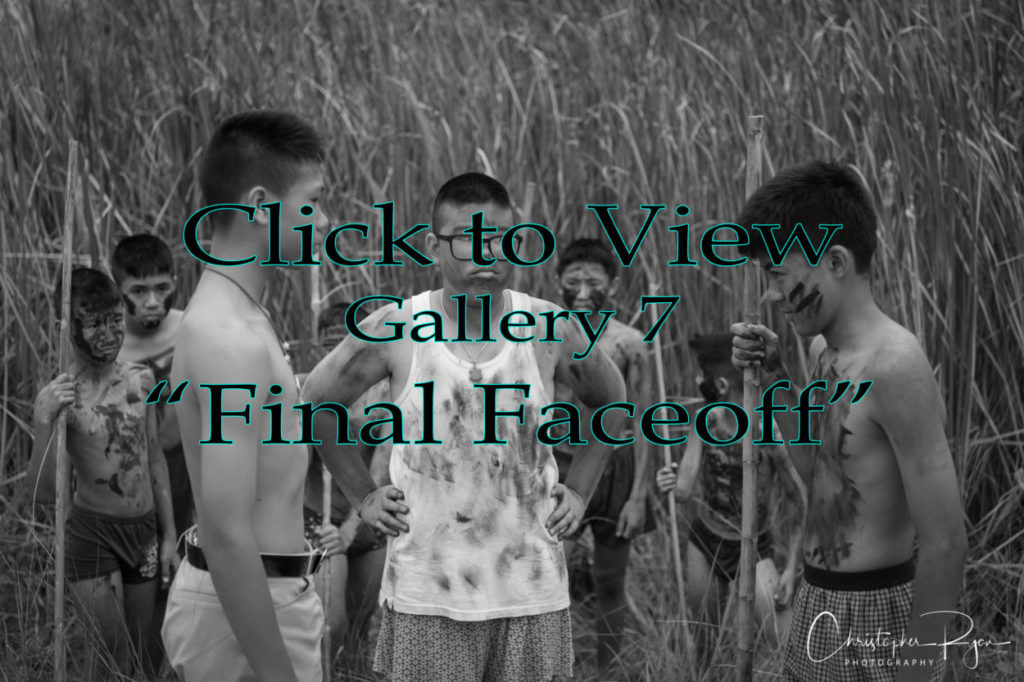