Lord of the Flies – The Hunting Party Returns

The hunting party returns the next morning having successfully hunted down a wild pig.  He asserts his perceived role as head chief by carrying the severed head of the pig on a spear.  He addresses boys from both camps and promises all of them will eat.  He invites Ralph, Piggie, and Simon as well.  During Jack’s speech Simon feels some connection to the pig’s head and interrupts Jack to say that the pig has declared him Lord of the Flies.  Jack is enraged and tells his followers to “get him out of here.” 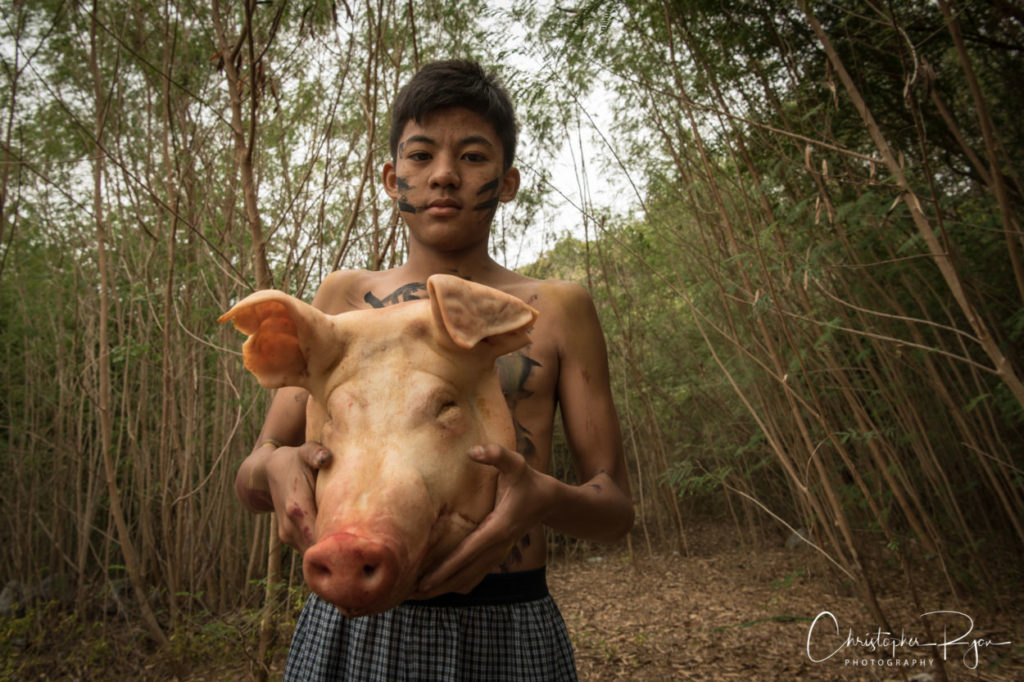 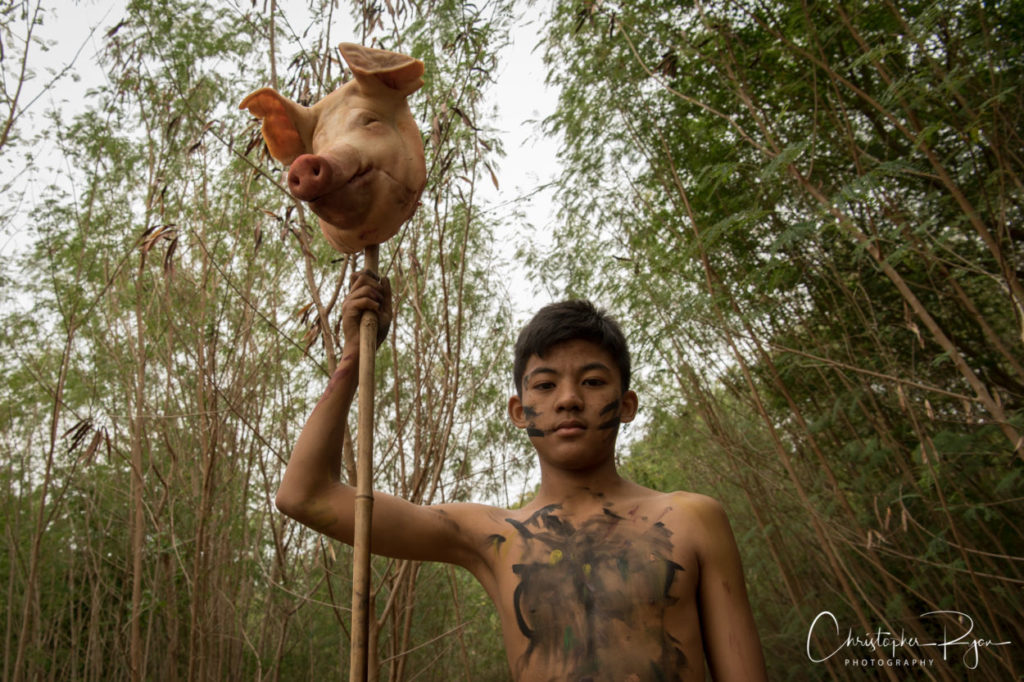 Jack declares himself Chief of all Boys 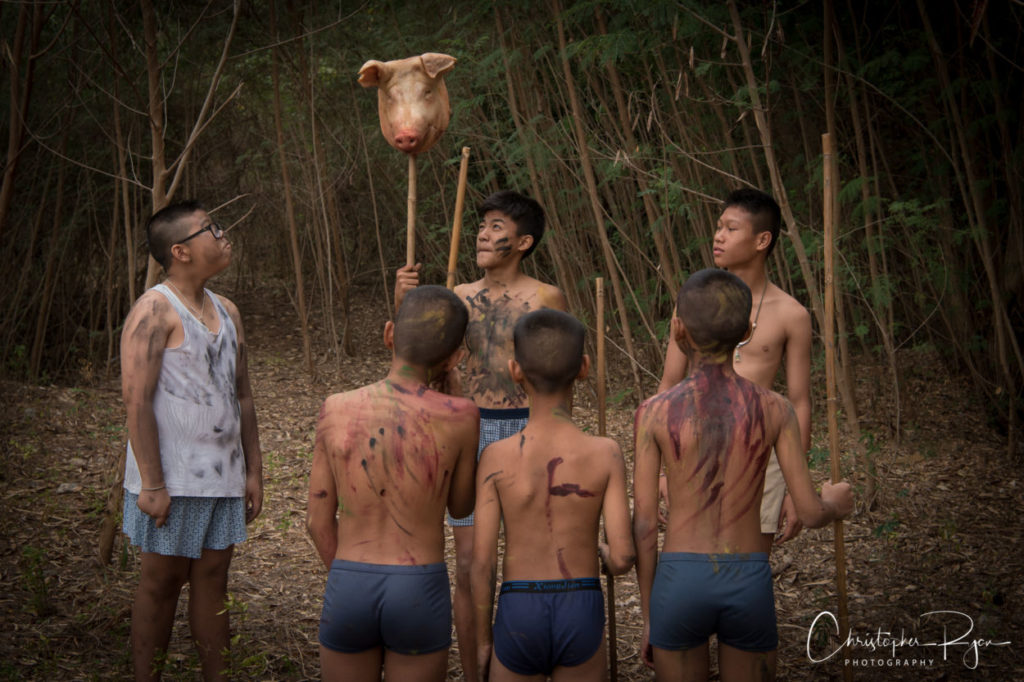 Jack brags of his accomplishments 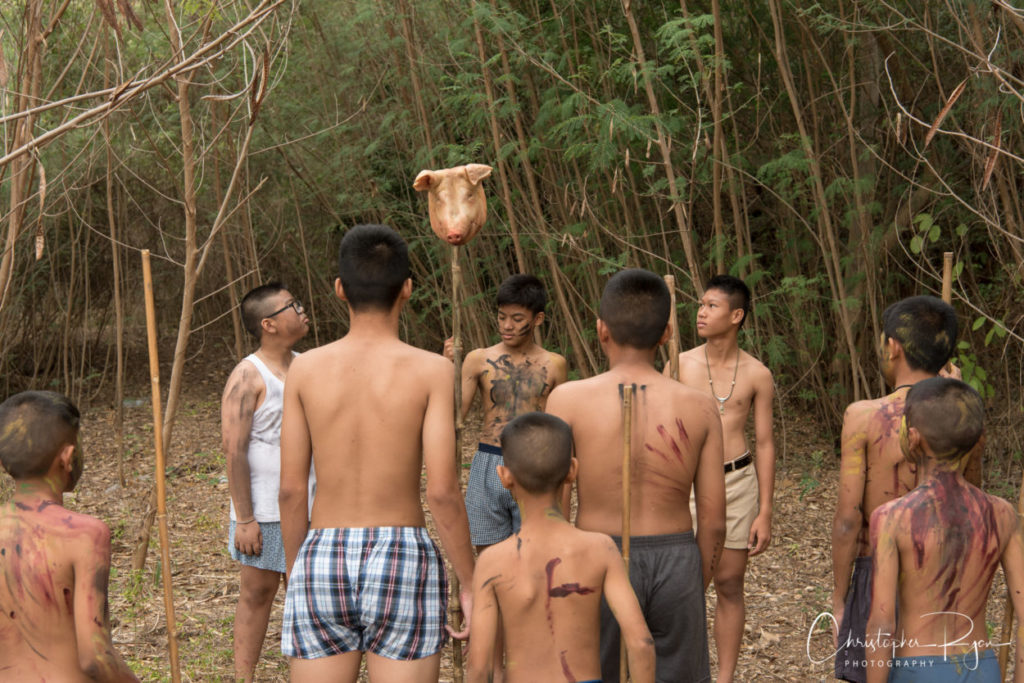 Simon feels some connection to the pig’s head. 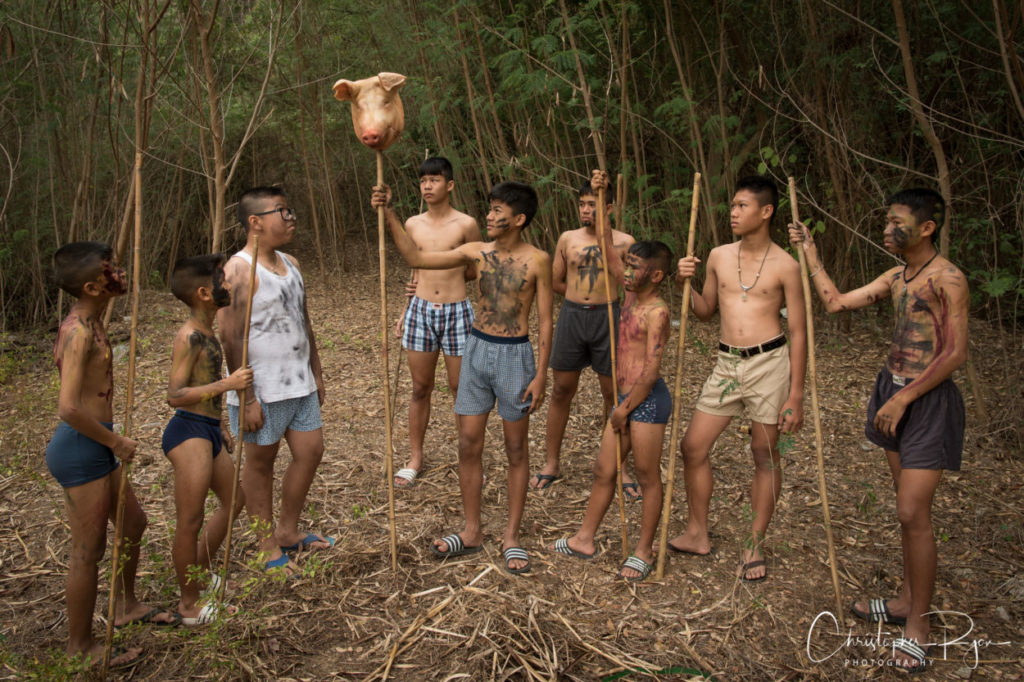 Jack praises those who have followed him

End of “The Hunting Party Returns”

Click on the image below to continue to the next gallery: “Death of a Boy” 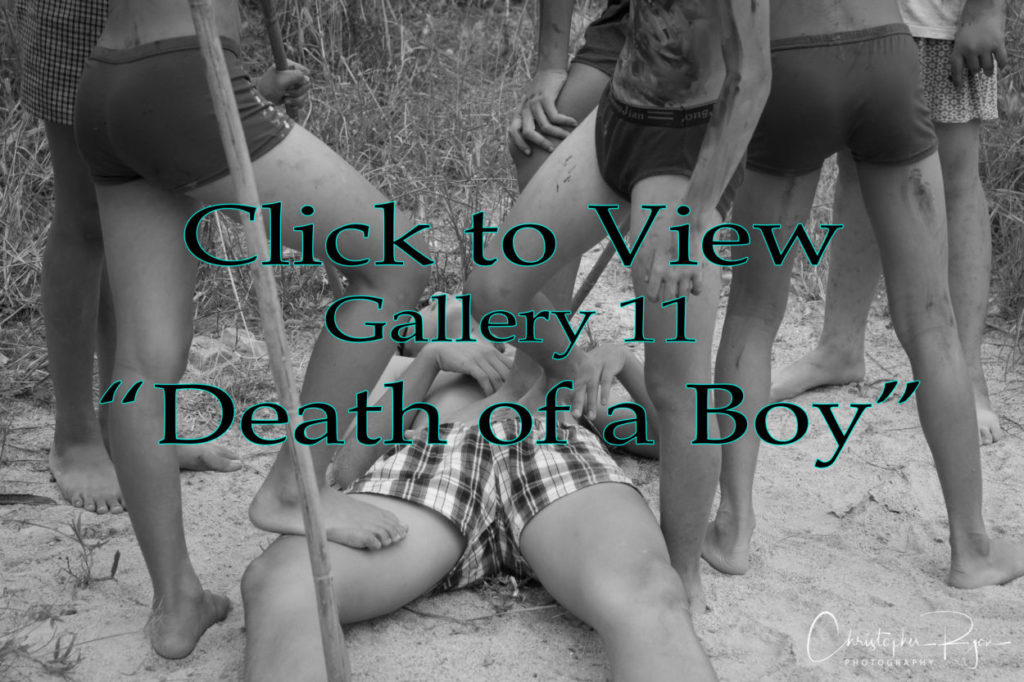