Abandoned boats, planes, amusement parks, hotels… It is all fair game for Youth and Urban Decay. I can find something that works almost anywhere, including a small Belizean island in the Caribbean.

Caye Caulker is a small coral island off the coast of Belize in the Caribbean Sea. It is easily accessible by a quick and inexpensive ferry ride from Belize City. The small island has about 2000 residents, I was fortunate to run into one who earns a living through commissions received by helping tourists find accommodations. We got to talking and I told him about my project and he offered his grandchildren as models. His oldest grandson, Antoin was particularly comfortable with the camera and is the boy shown in these images.

Unfortunately, the island did not appear to have any abandoned buildings, but there were plenty of abandoned boats. I even think that some of these abandoned boats could be transformed into something special. All they need is a bit of tender care and love, and they’ll look as good as new. Although, I do think we’ll need to have plenty of boat vinyl wrap to make sure that the boats stay protected all year round because the last thing we want to happen is for them to get damaged in a storm. But that’s a long way into the future, and I was just looking forward to exploring all of these abandoned boats. My friend borrowed his brother’s boat and took Antoin and I out to several of them. Antoin is a Belizian Mestizo, a Belizean of mixed Hispanic and Mestizo origin. Antoin enjoys boating, hanging out with his grandfather, and spending time with his three siblings, who are triplets (two girls and one boy). 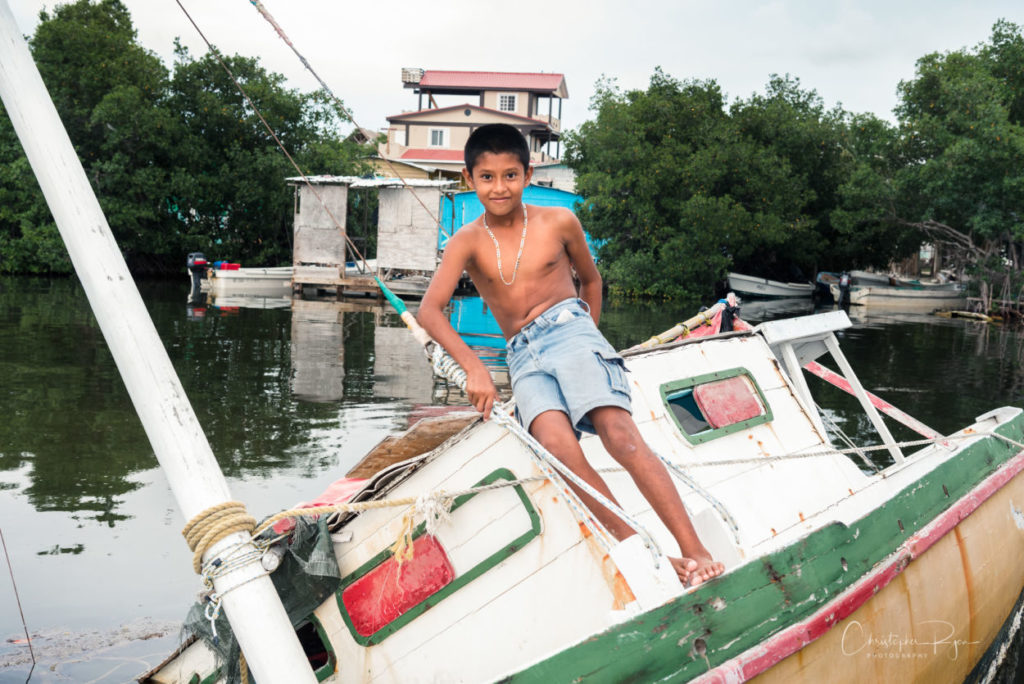 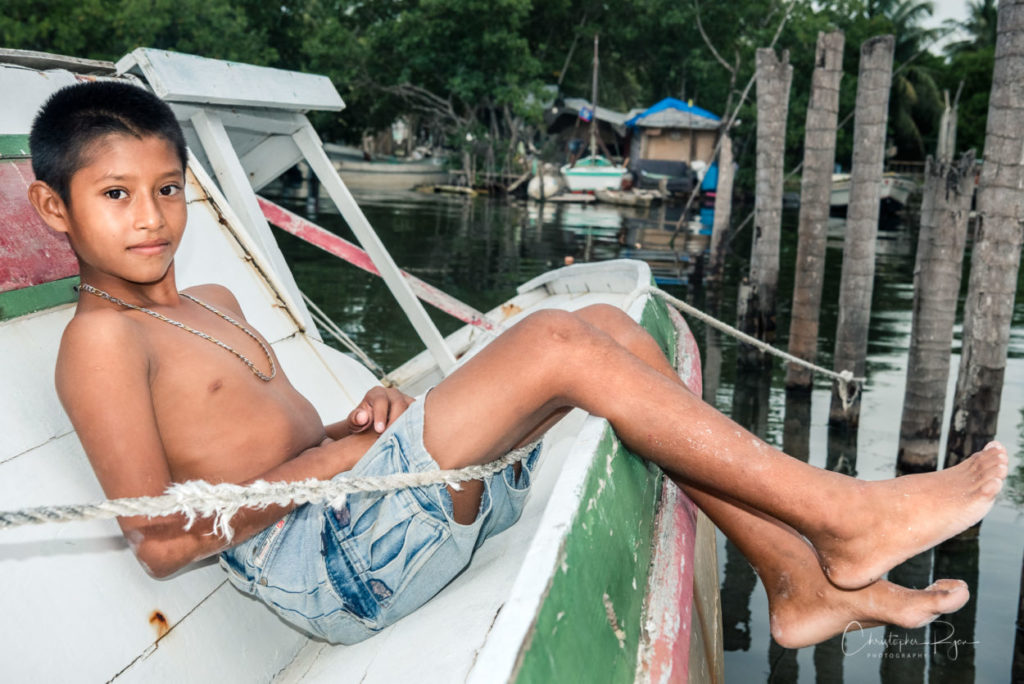 Relaxing on the boat. 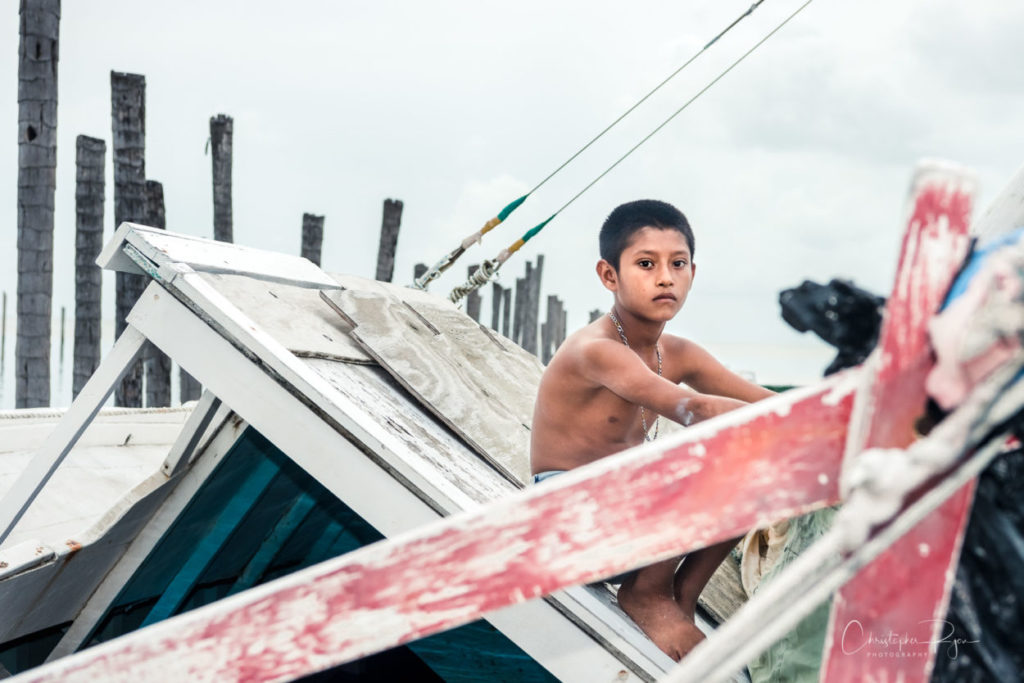 There are plenty of sinking boats to play on in Caye Caulker. 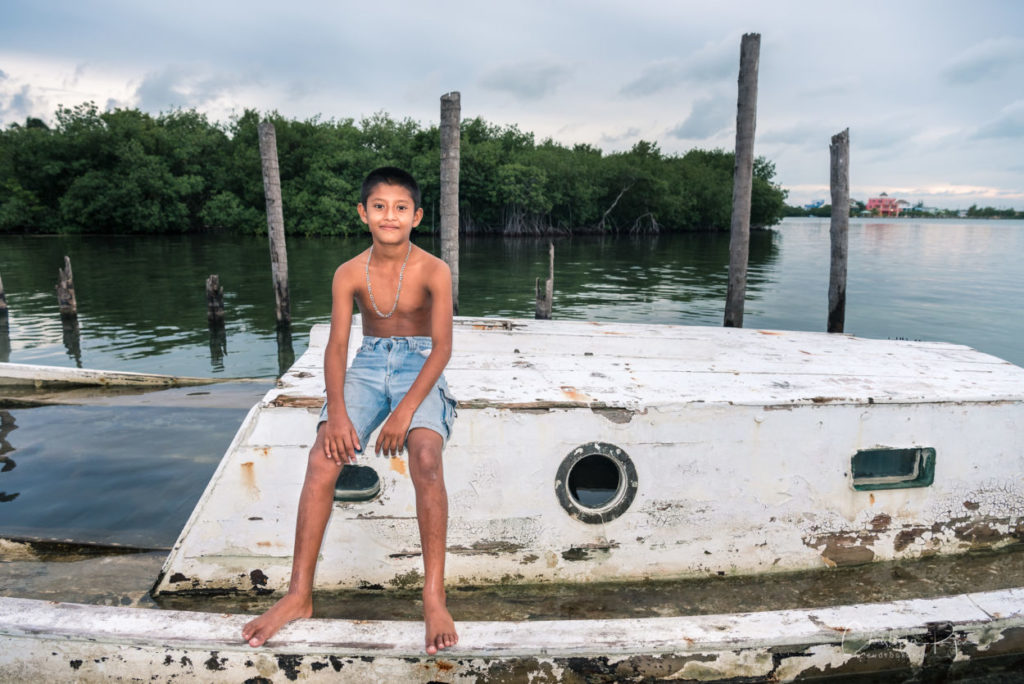 Antoin on the second of three boats we visited. 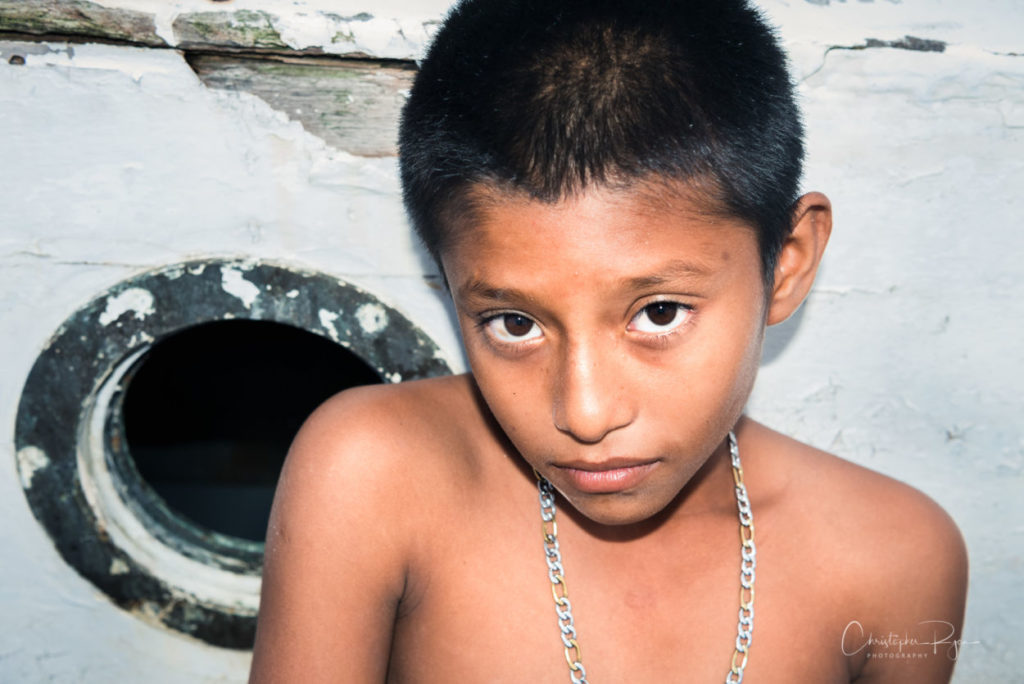 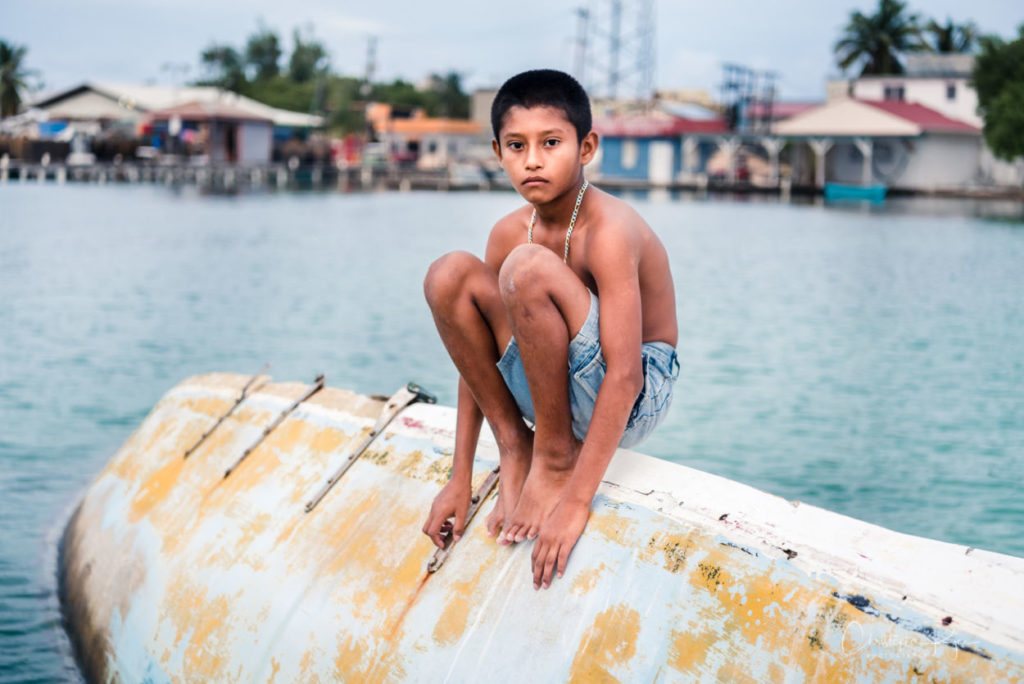 Antoin perched atop the first of three abandoned boats we visited. 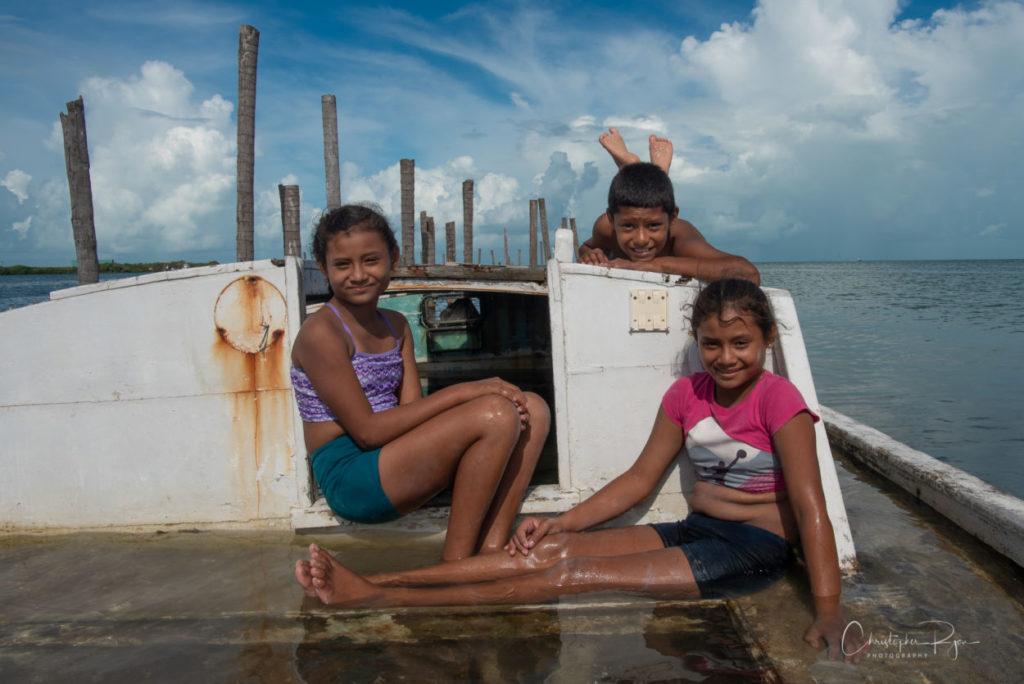 A few other things to see and do in Caye Caulker (there aren’t many!) include: