The Ayutthaya Day Trip is a short, and interesting trip offering a glimpse into the history of Siam (Thailand).  The ancient capital was once a wealthy international trading community comparable at the time in size and wealth to Paris.  The city can be reached easily by bus or organized tour from Bangkok.  Bus tickets are cheap (around $5 US each way), and bicycles can be rented upon arrival or transfer from one site to another via taxi or tuk tuk. 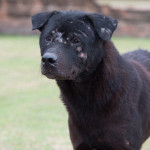 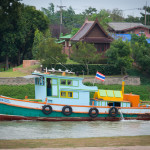 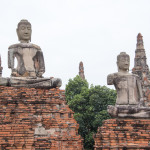 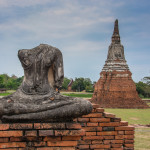 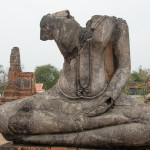 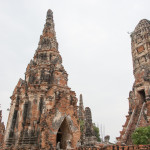 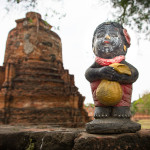 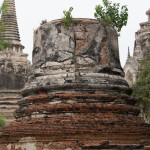 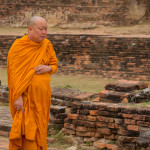 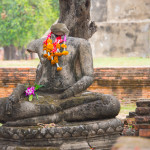 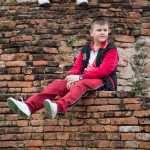 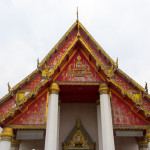 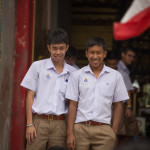 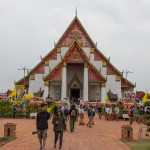 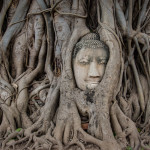 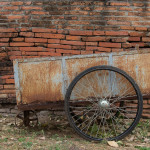 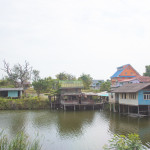 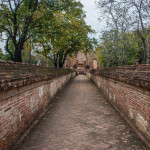 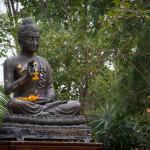 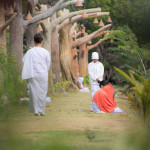 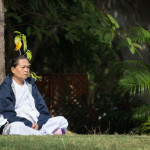 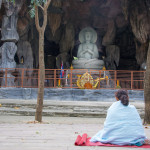 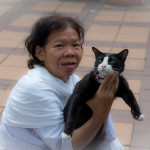 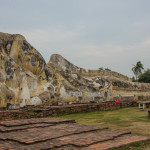 Ayutthaya was a Siamese kingdom that existed from 1351 to 1767. Ayutthaya was friendly towards foreign traders, including the Chinese, Vietnamese, Indians, Japanese and Persians, and later the Portuguese, Spaniards, Dutch and French, permitting them to set up villages outside the walls of the capital, also called Ayutthaya.

In the sixteenth century, it was described by foreign traders as one of the biggest and wealthiest cities in the East. The court of King Narai (1656–88) had strong links with that of King Louis XIV of France, whose ambassadors compared the city in size and wealth to Paris.

By 1550, the kingdom’s vassals included some city-states in the Malay Peninsula, Sukhothai, and parts of Cambodia.

In foreign accounts, Ayutthaya was called Siam, but many sources say the people of Ayutthaya called themselves Tai, and their kingdom Krung Tai “The Tai country”.

The immense, 19 metres (62 ft) gold-covered seated Buddha in Wat Phanan Choeng, the latter from 1324, predates the founding of the city

According to the most widely accepted version of its origin, the Thai state based at Ayutthaya in the valley of the Chao Phraya River rose from the earlier, nearby Lavo Kingdom (at that time, still under the control of the Khmer Empire) and Suvarnabhumi. One source says that in the mid-fourteenth century, due to the threat of an epidemic, King Uthong moved his court south into the rich floodplain of the Chao Phraya River onto an island surrounded by rivers. The name of the city indicates the influence of Hinduism in the region as it is the Thai pronunciation of the famous Indian city of Ayodhya. It is believed that this city is associated with the Thai national epic, the Ramakien, which is the Thai version of the Ramayana.

This article uses material from the Wikipedia article Ayutthaya, which is released under the Creative Commons Attribution-Share-Alike License 3.0