What is a Ladyboy in Thailand

An Introduction to Kathoey or Katoey

In Thailand, there is a third gender known as kathoey or katoey. These individuals may identify as transgender women in some cases, or effeminate gay men in others. Many people in Thailand perceive kathoeys as belonging to a separate sex. This is not always the case for kathoeys themselves, as some identify as women. Kathoeys are often the targets of discrimination and abuse. In this blog post, we will explore what it means to be a kathoey in Thailand and some of the challenges they face. 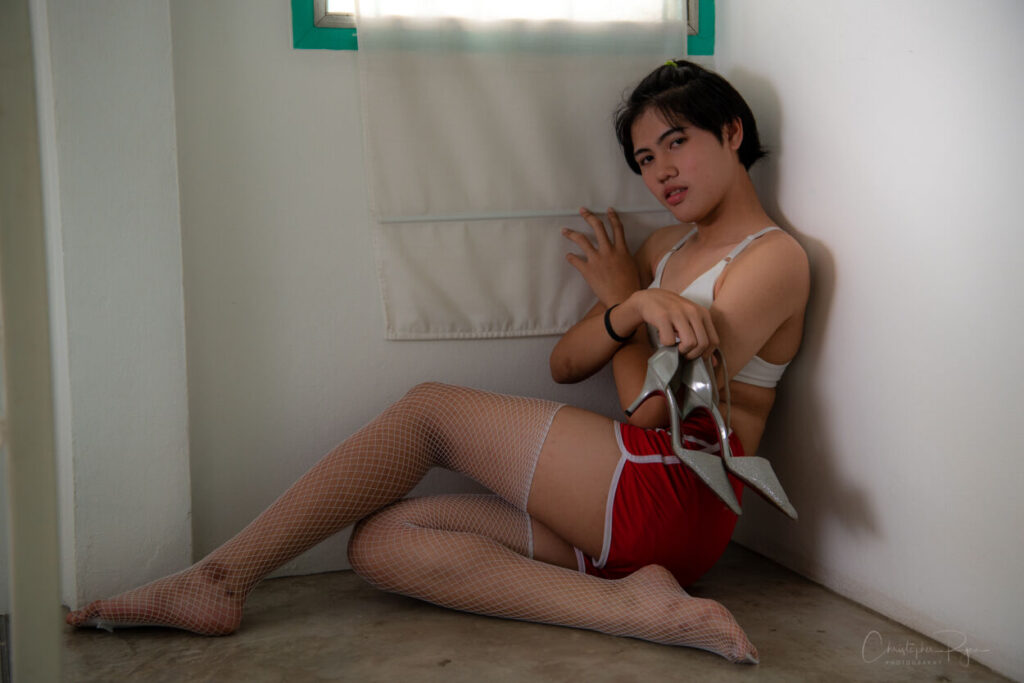 What is a Kathoey or “Ladyboy”?

A kathoey is an individual who identifies as a third gender in Thailand. This can include transgender women or effeminate gay men. The term “kathoey” has a range of meanings, including but not limited to: homosexual, bisexual, metrosexual, pansexual, androgenous, intersex, and transgender. Ladyboys, in particular, tend to use other terms when referring to themselves such as phuying. Kathoeys often dress and behave like women even if they do not undergo sex reassignment surgery (SRS).

Some kathoeys may identify entirely as women and undergo SRS in order to align their physical appearance with their gender identity. It is important to note that not all kathoeys choose to have SRS. For example, this particular model was only 16 years old at the time of the photoshoot featured in this blog post. The majority of kathoeys work in the entertainment or sex industries due to discrimination in other sectors.

The Challenges Faced by Kathoeys

Kathoeys often face discrimination and abuse both from individuals and institutions such as family members, schools, employers, and the government. This prejudice has led many kathoeys to leave their homes and families at an early age in order to escape mistreatment. Kathoeys also suffer from poor mental health due to the discrimination they face on a daily basis. A study conducted by the Bangkok Metropolitan Administration found that over 70% of respondents had considered suicide at some point in their lives due to discrimination.

Despite the challenges faced by kathoeys in Thailand, there are also many individuals and organizations working to empower them. For example, there are now schools specifically for kathoey students who have been rejected by other schools due to their gender identity. There are also beauty pageants specifically for kathoeys such as Miss Tiffany’s Universe which give them a platform to showcase their talents and skills. These pageants help break down stereotypes about kathoeys and challenge societal norms surrounding gender and sexuality.

Kathoeys play an important role in Thai society despite facing discrimination on a daily basis. They provide an opportunity for us to challenge norms surrounding gender and sexuality. In this blog post, we have explored what it means to be a kathoey in Thailand as well as some of the challenges faced by this community. We hope this has given you a better understanding of the complicated issue of gender identity in Thailand.

Christopher is passionate about promoting awareness of transgender youth.  Check out the series “Portrait Therapy for Gender Dysphoria“.