A series of photographs by Christopher Ryan of the Jean Lafitte National Historical Park and Reserve just outside of New Orleans, Louisiana. 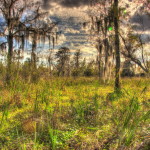 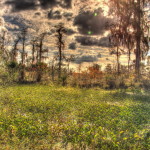 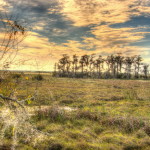 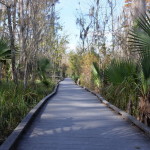 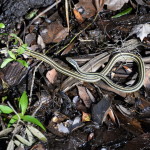 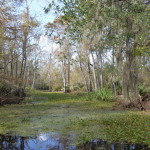 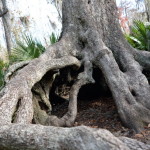 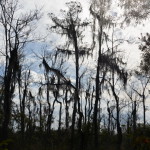 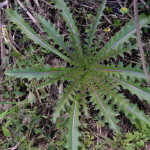 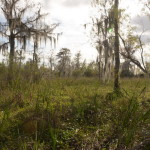 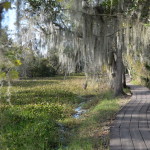 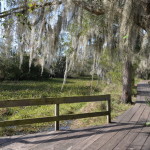 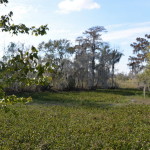 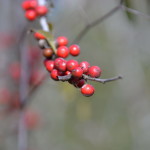 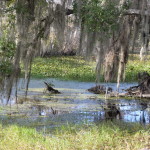 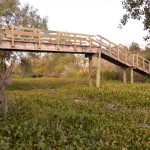 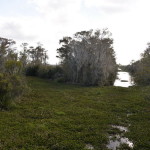 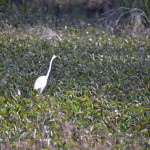 Jean Lafitte National Historical Park and Preserve protects significant examples of the rich natural and cultural resources of Louisiana’s Mississippi River Delta region. The park, named after Jean Lafitte, seeks to illustrate the influence of environment and history on the development of a unique regional culture. The park consists of six physically separate sites and a park headquarters.

Three sites interpret the Cajun culture of the Lafayette (southern Louisiana) area, which developed after Acadians were resettled in the region following their expulsion from Canada (1755–1764) by the British and the transfer of French Louisiana to Spain in the aftermath of the French and Indian War.

The Barataria Preserve, at 6588 Barataria Boulevard in Marrero, interprets the natural and cultural history of the region. The preserve has trails and canoe tours through bottomland hardwood forests, swamps, and marsh. Additionally, an Education Center provides curriculum-based programming for school groups and a visitor center with a film and exhibits. Former Louisiana State Senator Elwyn Nicholson of Marrero was particularly known for his advocacy of the creation of the historical park and the Barataria Preserve.

In Chalmette, six miles (10 km) southeast of New Orleans, is the Chalmette Battlefield and National Cemetery. It was the site of the 1815 Battle of New Orleans.

The national cemetery holds the remains of American Civil War casualties and veterans, as well as the remains of soldiers from the Indian Wars of the late 19th century, the Spanish–American War, the First and Second World Wars, the Korean War, and the Vietnam War. [Since the cemetery wasn’t established until the Civil War era (1861–65), there are extremely few graves from the War of 1812’s Battle of New Orleans.]

A visitor center offers exhibits and information and is located near the battleground monument (an obelisk) — one stop on a tour route of the battlefield, which can be taken by car, by bicycle, or on foot. Hurricane Katrina destroyed the visitor center in 2005; a replacement has since been constructed.

Visitors to this unit of the historical park can embark and disembark by boat along the Mississippi River, using private craft or a public tour boat which departs from downtown New Orleans.

In 2008 the park provided the War of 1812 backdrop depicted in the “Mystery Mardi Gras Shipwreck” documentary.

The headquarters of Jean Lafitte National Historical Park and Preserve are located in New Orleans.