If you want to enjoy a lot of festive Christmas decorations, plenty of Christmas spirit, but are willing to sacrifice a white Christmas then you might enjoy a French Quarter Christmas. New Orleanians are known for taking all holidays very seriously, and Christmas is no exception! All over town you can find everything from shotgun row homes to incredible southern plantations adorned with wreaths, lights, snowmen, santa clauses, and plenty of sleighs pulled by alligators! It’s the sort of atmosphere that really gets you in the mood to do some serious Christmas shopping. If you catch the shopping bug at this time of year, you may want to consider heading to sites like Raise in order to grab some coupons and promo codes which let you make some great savings on purchases at places like Target, Amazon, and more.

In the French Quarter it is all within walking distance and you will also find amazing voodoo dolls dressed for the season. Don’t miss the giant Christmas tree at Battery Park overlooking Jackson Square. This may be your last chance to see General Andrew Jackson silhouetting the Cathedral as the city commission has voted to tear it down and rename the square. 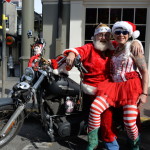 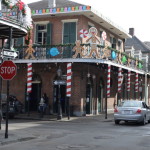 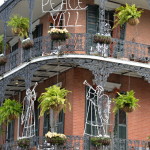 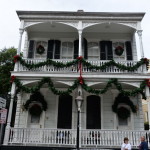 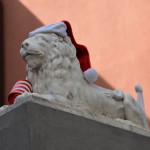 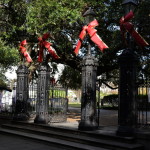 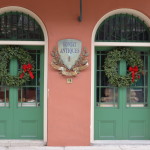 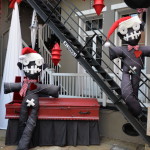 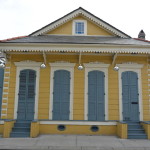 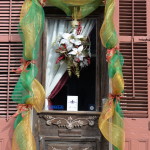 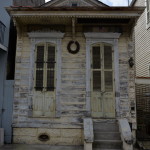 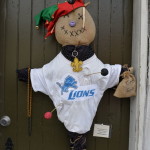 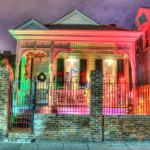 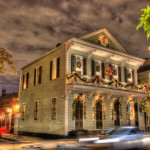 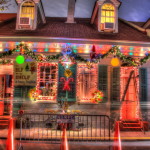 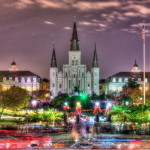 Some of the best decorations are along Royal and Bourbon Streets. Since they are parallel and a block apart, take an easy stroll up one and down the other. Keep an eye down each side street as well. Also, it is worth checking out the same streets at both day and night. Many of the residents include music with their theme.

The French Quarter, also known as the Vieux Carré, is the oldest neighborhood in the city of New Orleans. After New Orleans (La Nouvelle-Orléans in French) was founded in 1718 by Jean-Baptiste Le Moyne de Bienville, the city developed around the Vieux Carré (“Old Square” in English), a central square. The district is more commonly called the French Quarter today, or simply “The Quarter,” related to changes in the city with American immigration after the Louisiana Purchase. Most of the extant historic buildings were constructed either in the late 18th century, during the city’s period of Spanish rule, or were built during the first half of the 19th century, after U.S. annexation and statehood.

The district as a whole has been designated as a National Historic Landmark, with numerous contributing buildings that are separately deemed significant. It is a prime tourist destination in the city, as well as attracting local residents. Because of its distance from areas where the levee was breached during Hurricane Katrina in 2005 as well as the strength and height of the nearest Mississippi River Levees in contrast to other levees along the canals and lakefront, it suffered relatively light damage from floodwater as compared to other areas of the city and the greater region.