My CouchSurfing Pattaya experience was awesome. This was my first time using CouchSurf as a guest (as opposed to hosting), and it was a great experience. Previously, I have only ever stayed in hotels for short trips or villas, like Exceptional Villas, for longer vacations. So this was definitely a new experience, but one I thoroughly enjoyed. I discovered Padet Siridumrong through couchsurfing.com. Padet and his family own, operate, and live at Nuern plub Warn Animal Hospital, as well as a dog training center. This couchsurfing experience was rather unique as Padet has created six rooms at the animal hospital for selected guests. These rooms are very nice, clean, and comfortable and Padet was very gracious at showing me around the city.

Pattaya is a beach resort town on the Gulf of Thailand reachable by frequent and very cheap busses from Bangkok. The city is very popular for westerners as well as native Thai people. Pattaya is similar to Daytona Beach in that it is an overcrowded place loaded with drunken tourists and only appears to be popular based on its close proximity to a metropolis. The city relies heavily on tourism, although tourists are not treated very well by many of the locals. Tourists should be very careful of being overcharged for taxi fare, motorcycle fare, night club cover charges and such. Word has it that Pattaya was only a small fishing village until a group of 500 US servicemen went on R&R from the Vietnam War and came back with rave reviews on the town. 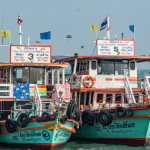 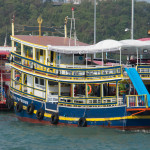 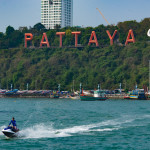 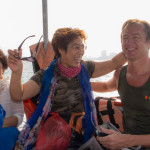 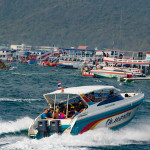 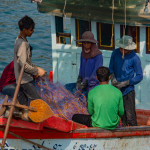 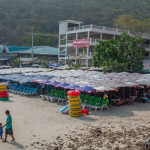 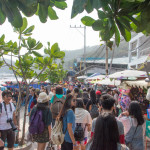 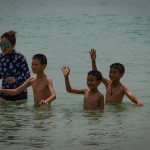 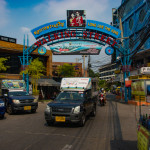 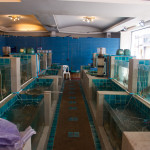 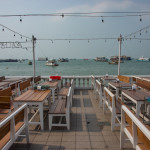 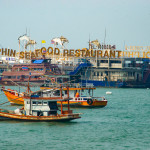 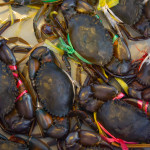 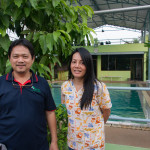 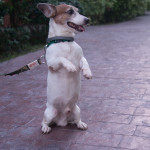 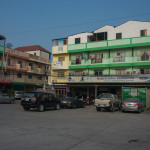 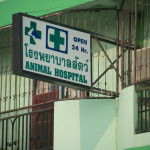 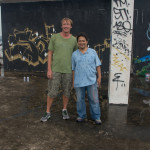 Kohn Larn is the most easily accessible island from Bali Hai Pier in Pattaya. The boat ride each way costs 30 baht, which is close to one dollar US. However, once on the island prices are very high, and the beaches are mostly overcrowded. Avoid the overcrowded beaches by taking a motorcycle as far away from the main piers as possible, a good choice is Monkey Beach. However, it should be noted that none of the beaches are particularly picturesque. In fact you notice only one beach photo in my gallery and that is just to demonstrate how over-crowded it is.

I was fortunate to discover a six story abandoned disco called Batman Tower. I found my way in and did a self-portrait photography session in front of one of the graffiti panels created during Meeting of Styles. It was nice to find a background suitable for my new skimpy swimsuit! I was literally caught with my pants down during this self-portrait shoot as I had no idea Meeting of Styles was going on until the competitors and patrons started to arrive! Batman Tower was one of the hottest and largest discos which opened in the 1990s. The owner ran into financial difficulties, ended up in prison, and the facility closed in less than a year’s time. It is a highlight for urban explorers such as myself.